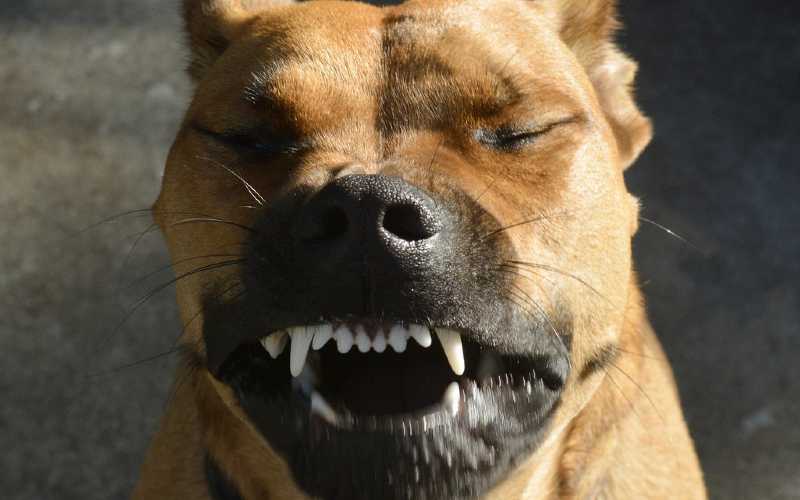 We often get asked ‘Why does my dog keep sneezing?’ There are a lot of reasons why dogs sneeze. The first thing that you should know is that the common cold we get is not transferable to our canine companions.

There are several reasons that dogs sneeze.  Sometimes they sneeze due to pollen, dust, household products, artificial perfume or something minuscule stuck in their nose.  They also sneeze when they get the canine equivalent to a cold.  Their sneezes are frequently one off sneezes to something in the air.

You may also notice that your dog sneezes when they are playing.  This is called ‘play sneezing’ and is an ordinary sign that they are having fun!

Why does my dog keep sneezing?

Let’s take a look at some of the reasons apart from fun why dogs sneeze:

While dogs don’t catch colds as frequently as we do, they suffer hay fever just like we do.  The symptoms are also the same:  Dogs with hay fever may suffer:

The good news for most of our canine companions is that only around 10% suffer hay fever in the UK.  Sometimes dogs who were not exposed to pollens as a puppy may suffer hay fever as an adult and then acquire immunity.

If your dog’s symptoms are mild and not impacting on their daily life, then remembering to mention it their annual check-up is all that is required.  Those dogs who suffer more so that they are impacted in comfortable living should have a veterinary appointment. Once the hay fever is confirmed, they will probably be given some topical treatment to help their symptoms.

As well as pollen, dogs suffer similar symptoms when they have a dust allergy.

There is an interesting article here on the dogs naturally website that explains how artificial fragrances can be poisonous for dogs.

The most effective method with any allergies is to identify the cause and prevent or limit their exposure.

Generally, when a dog has a respiratory tract infection, they are more likely to cough than sneeze.  However, if symptoms persist for no apparent reason, it is good to consult your vet.

Dog colds are relatively rare, with Kennel Cough being much more prevalent.

Very occasionally, unexplained persistent sneezing might be something serious such as a tumour.  Dogs can develop tumours in their nasal passages as a result of breathing cigarette smoke.  Second hand smoke is the most common reason for dogs developing nasal tumours.

Because the brachycephalic breeds (bulldogs, pugs and similar) have compressed nasal passages, they are more prone to general sneezing than other breeds and canine types.